Warning: Creating default object from empty value in /home/jimstant/public_html/fetchmyflyingmonkeys/wp-content/themes/platformpro/admin/class.options.metapanel.php on line 49
 THIS is why I should never be put in charge of promoting myself. | Fetch My Flying Monkeys
Everyone needs a fleet of flying monkeys to rip the stuffing out of the annoying people in their lives
— Laura
The Dinosaur Diaries: Entry Three. Now that The Rapture is over let’s get back to more important things, like Goat Awareness Month.

THIS is why I should never be put in charge of promoting myself.

If you friended me on Facebook and paid any attention to me whatsoever (because I really think most people there have me on block) you already know the news. I have a new blog! Well, it will still be Fetch My Flying Monkeys, and it will still be the same custom design, sorta, and it will still be filled with crazy, BUT it will be shiny new! The biggest thing is I finally get to dump my host, and more importantly, I get to dump my publishing platform, Movable Type, or what I like to call “Busted Ghetto Type From Hell.” Good riddance, motherfuckers.

Oh, and speaking of Facebook, you should friend me. I don’t know why. I really shouldn’t even attempt social networking. Seriously, besides being anti-social, I work sixty plus hours a week. I just have time to barely sneak in some iPhone mistyping shit occasionally, then add a few videos a couple of times a week of crap you saw last year. But I can promise you you’ll never get any Farmville shit from me, so there’s that at least. 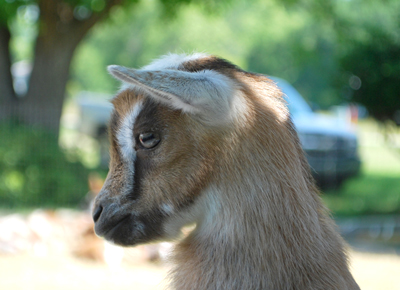 102 Responses to THIS is why I should never be put in charge of promoting myself.