Warning: Creating default object from empty value in /home/jimstant/public_html/fetchmyflyingmonkeys/wp-content/themes/platformpro/admin/class.options.metapanel.php on line 49
 Jack and his Ducky. | Fetch My Flying Monkeys
Everyone needs a fleet of flying monkeys to rip the stuffing out of the annoying people in their lives
— Laura
Tomatopalooza 2013. It’s Movie/Lizard Tuesday. Oh, and there may be spoilers ahead, though not really, but I thought I’d warn you anyway so you don’t start bitching about it later.

Jack and his Ducky. 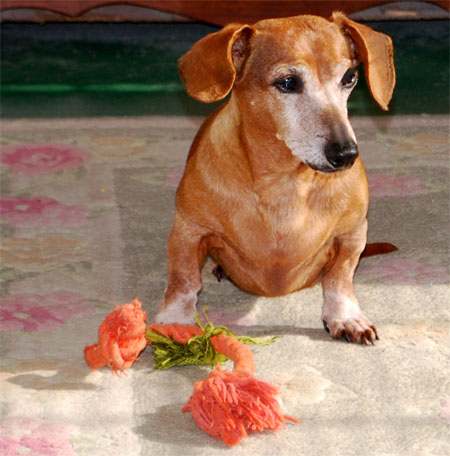 Jack enjoying a patch of sunshine and toy murder.

That’s a picture of Jack with his favorite toy “Ducky.” Ducky originally looked like this and was labeled as “Tuff Stuff,” meaning it was nearly indestructible. 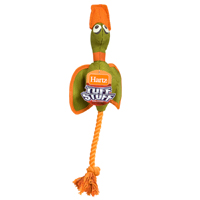 Jack harvested Ducky’s organs without proper permission forms being signed within five minutes of Ducky’s arrival. Then he proceeded to shred and destroy the rest of Ducky’s carcass faster than a dead hobo in a vat of hydrofluoric acid. Not that I would know anything about that.

58 Responses to Jack and his Ducky.