Warning: Creating default object from empty value in /home/jimstant/public_html/fetchmyflyingmonkeys/wp-content/themes/platformpro/admin/class.options.metapanel.php on line 49
 When I go on vacation I always find it fun to pretend I’m someone else. This time I decided to be the Queen instead of my usual, Lizzie Borden. | Fetch My Flying Monkeys
Everyone needs a fleet of flying monkeys to rip the stuffing out of the annoying people in their lives
— Laura
I don’t know why I never thought of this before but from now on I’m going to use the Internet as my own personal Magic 8 Ball for advice and direction instead of those damn fortune cookies. It’s surprising just how much mayhem and rabies and murder there is in my life. Well, okay, maybe it’s not too surprising.

When I go on vacation I always find it fun to pretend I’m someone else. This time I decided to be the Queen instead of my usual, Lizzie Borden. 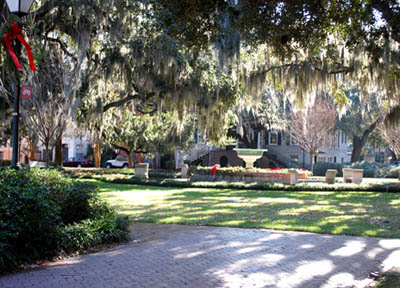 I’m exhausted, but because of my attention whoreness I wanted to do a pictorial post about my trip to Savannah Georgia. I know I was supposed to Facebook it, but I suck at social networking, and I kept forgetting to take pics with my iPhone. You did know I have an iPhone, right?

Anyway, I know a lot of people were curious about Paula Deen’s restaurant “The Lady and Sons” where, because of my charm and being the Queen of Awesomeness, I was able to get reservations just a week prior. 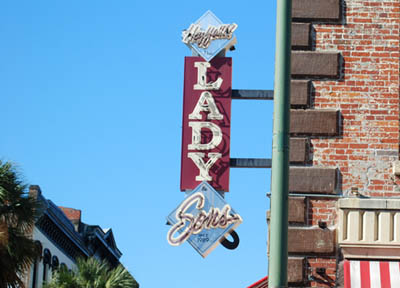 When we arrived there was a line around the block of people just trying to get in. We, of course, walked in after dropping my name. The restaurant is on three floors, and is very, very casual. It runs like a well-oiled machine, and because having more money than God isn’t enough, half of her restaurant is a store. 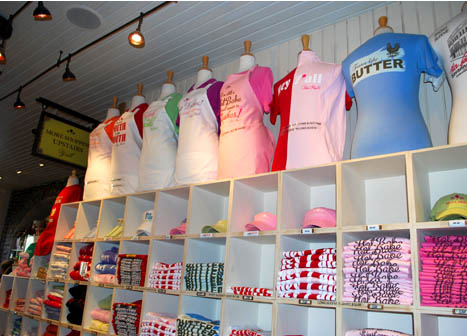 We were seated on the first floor. Apparently that is where the awesome people are seated. 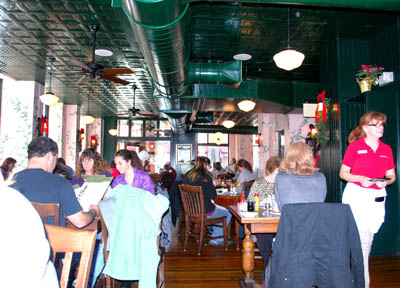 True story: We were seated by a window and tourists walking by were pressing their wee little sad faces against the window looking at our food and waving. Fucking peasants. 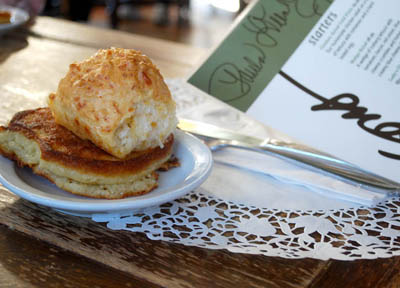 I decided on the country buffet so I could taste a variety of items. I had fried chicken, fried fish, tartar sauce, broiled chicken, mac and cheese, sweet potatoes, creamed corn, lima beans, and collards. 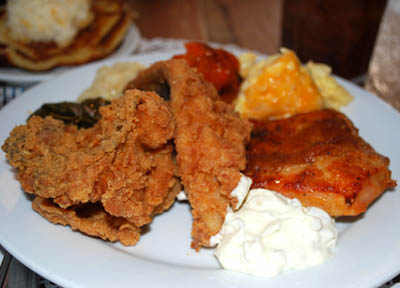 OH MY GOD. The fried chicken was the best chicken I have ever eaten in my entire life. I am not kidding one bit. The sweet potatoes and creamed corn were runners-up. The rest was good, but nothing special. It was an excellent country buffet meal. I stuffed my face until I seriously thought I heard something pop and I prayed it was just a button. And if it was a button, it flew off with such force it is probably permanently embedded in their wall. Oh, and we saw Paula Deen. 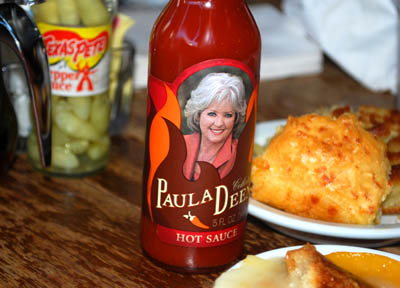 So we finished our meal, and decided to go walk off some of the gazillions of calories we had just consumed. Then, less than one block away, we spotted horse drawn carriages. 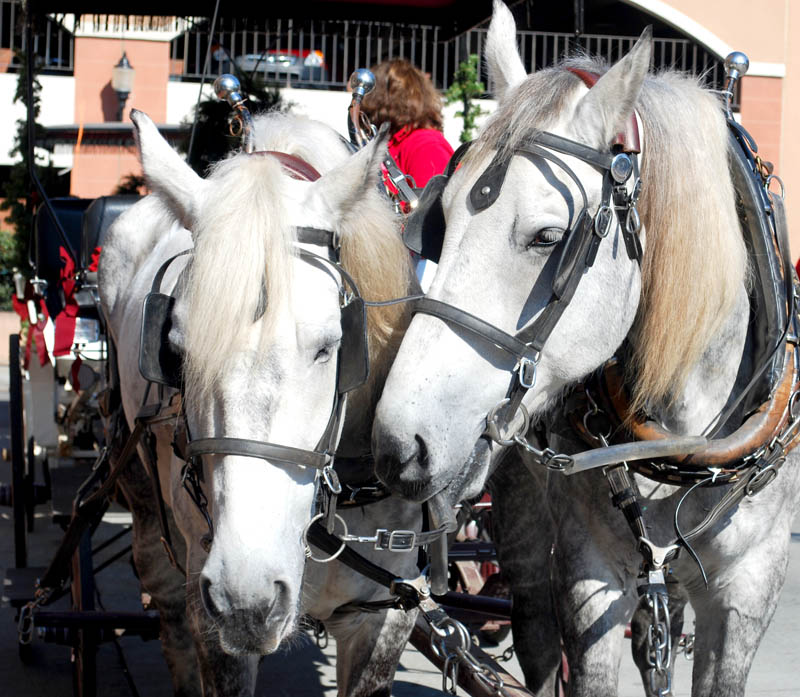 So we said to hell with walking and rode around the rest of the day like the royalty we believed ourselves to be. 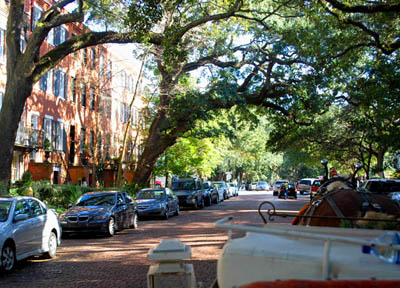 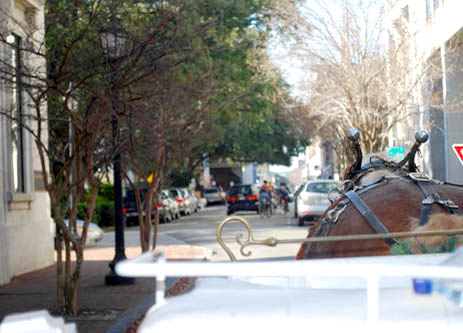 P.S. I have a ton of photos I will be editing and putting in Flickr later. When I do, you must go look at them. Obey your Queen you sonsabitches! Oh, sorry, I still feel like I’m on vacation, which I will be again in two weeks.

50 Responses to When I go on vacation I always find it fun to pretend I’m someone else. This time I decided to be the Queen instead of my usual, Lizzie Borden.