Warning: Creating default object from empty value in /home/jimstant/public_html/fetchmyflyingmonkeys/wp-content/themes/platformpro/admin/class.options.metapanel.php on line 49
 It’s like I’m homeschooling with all these charts and graphs and facts except I don’t get the satisfaction of whaling on your asses when you act up in class | Fetch My Flying Monkeys
Everyone needs a fleet of flying monkeys to rip the stuffing out of the annoying people in their lives
— Laura
One day soon I will be making “Who I Will Not Stab” lists because they will be shorter I’ve run through my entire gamut of emotions today and I have pie charts to prove it 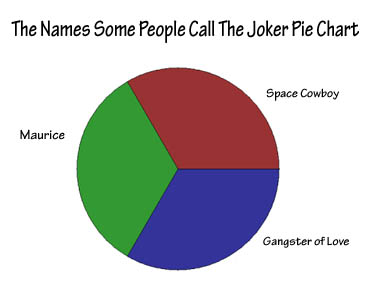 It has been a busy day. A busy day, but I have found time to continue educating you people because that’s what I do. I am a people person and besides, I can run something into the ground harder than anyone else I know.

And while I am educating you all I would like to make a few recommendations. First, go see Zombieland. Run, don’t walk.

And if you’re not watching “The Big Bang Theory” you seriously need to re-evaluate your life. It and “The New Adventures of Old Christine” are the best shows on network television. Big Bang Theory is about four young friends that are brilliant scientists and are extremely socially dysfunctional. Last night’s episode had me laughing so hard my animals looked at me all weird and shit. But what’s new, right? Anyway, I found the clip, watched it and laughed again, so I am going to share it, because again, I am a people person and people persons share. If you don’t find this funny, you are dead inside and are probably a zombie.

In this episode Shelton hired Raj (both are physicists) as his assistant so that Raj wouldn’t be deported after he lost his grant. This is two scientists at work:

P.S. I know there are some of you who are prepared for an advanced curriculum, so here’s a graph for extra credit. Don’t worry I have a policy of ‘no reader left behind’ so the graph will not be on Friday’s test. 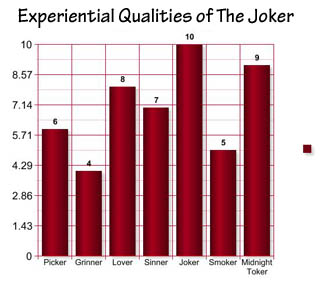