Warning: Creating default object from empty value in /home/jimstant/public_html/fetchmyflyingmonkeys/wp-content/themes/platformpro/admin/class.options.metapanel.php on line 49
 If this doesn’t get him an audition, he’s headed for Roman Polanski’s hot tub | Fetch My Flying Monkeys
Everyone needs a fleet of flying monkeys to rip the stuffing out of the annoying people in their lives
— Laura
I know my blogging isn’t always engaging for my readers sometimes, and I may seem a little crazy sometimes, but by God I’m consistent sometimes There is no photo to educate or engage you because I almost died today and while this might make most people appreciate life more it just makes me stabby

and also my Photoshop has rabies

If this doesn’t get him an audition, he’s headed for Roman Polanski’s hot tub

Well, Jack didn’t get that part in CSI: Miami. You remember don’t you, for “Dead Hooker Number 3“? 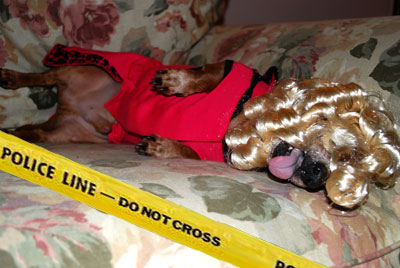 They said he wasn’t quite right for the part; something about going with a more “classic look and also human.” Whatever.

But that’s alright, we’re not giving up. He’s going to try to get an audition next week for a part in Law & Order: Special Victims Unit, so I took some more photos for his portfolio. It’s for a bit part, but they gave me the background. For this role he’ll play a redheaded mid-western girl following her dreams of becoming a dancer on Broadway in New York City. 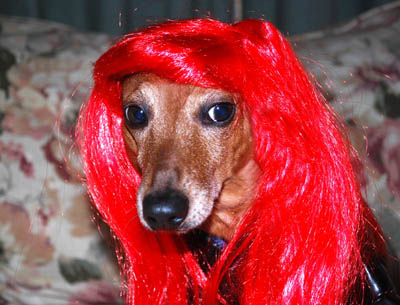 Once there she becomes pretty street smart and starts hanging with the wrong crowd. 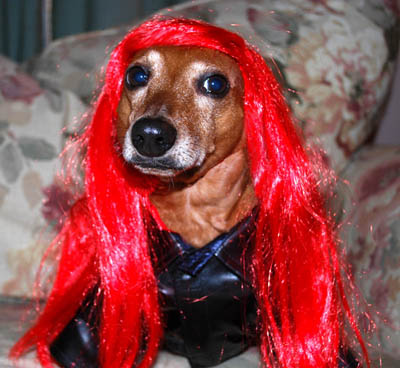 She starts using heroin. The big H. And even turns tricks to support her habit. 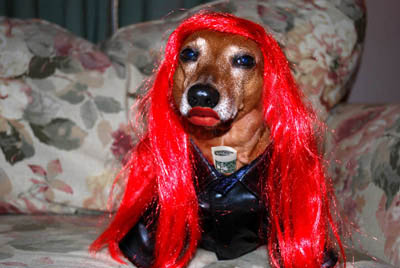 She stays stoned most of the time. 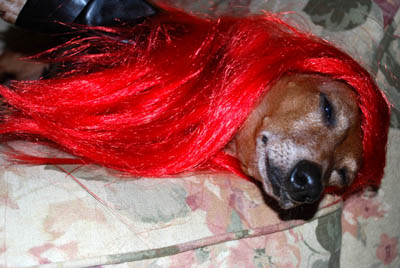 Until finally she O.D.s on some bad shit her pimp gave her. 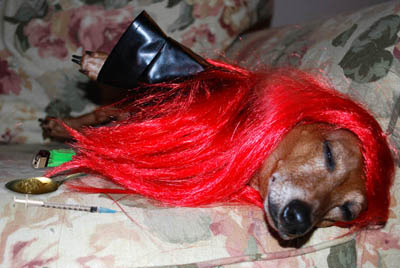 I think he nailed it.

14 Responses to If this doesn’t get him an audition, he’s headed for Roman Polanski’s hot tub